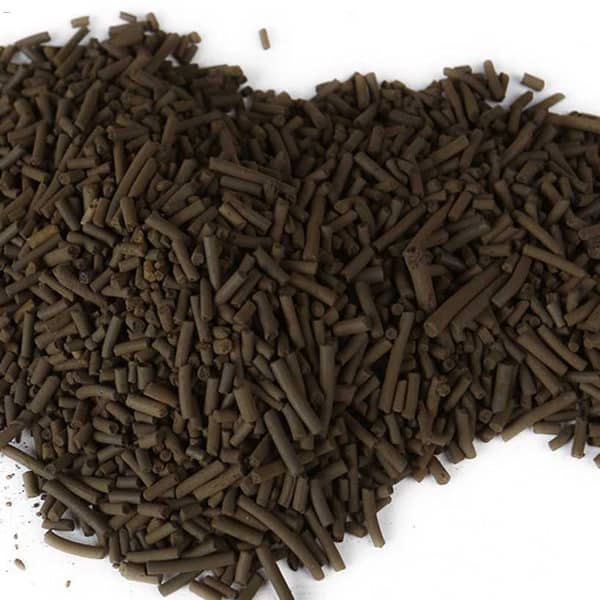 Activated carbon works via a process called adsorption, whereby pollutant molecules in the fluid to be treated are trapped inside the pore structure of the carbon substrate.

Activated carbon is a type of carbon that has been treated with oxygen to create a highly porous material with a large surface area. This porous structure gives activated carbon the ability to absorb a wide range of contaminants from liquids and gases, making it an effective adsorbent material. Activated carbon is produced from a variety of carbon-rich raw materials, such as coconut shells, wood, and coal. It is commonly used in water treatment, air purification, and other applications where the removal of contaminants is desired. In water treatment, activated carbon is often used to remove taste and odor compounds, chlorine, and organic chemicals from drinking water. In air purification, it is used to remove volatile organic compounds (VOCs), odors, and other pollutants. Activated carbon is available in a variety of forms, including granular, powder, and pellet, and can be customized for different applications.

Carbon filtering is a method of filtering that uses a bed of activated carbon to remove contaminants and impurities, using chemical adsorption.
Activated carbon works via a process called adsorption, whereby pollutant molecules in the fluid to be treated are trapped inside the pore structure of the carbon substrate. Carbon filtering is commonly used for water purification, in air purifiers and industrial gas processing, for example the removal of siloxanes and hydrogen sulphide from biogas. It is also used in a number of other applications, including respirator masks, the purification of sugar cane and in the recovery of precious metals, especially gold. It is also used in cigarette filters

There are no reviews yet.

Be the first to review “Activated Carbon” Cancel reply 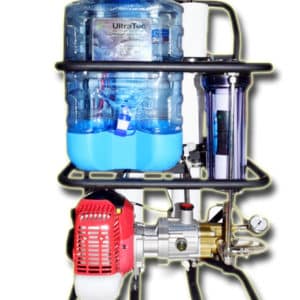 This Unique Sea water RO System has no need of electricity which is specially designed for small boats, fishing Boats, camping and ice lands. It converts direct sea water into sweet drinkable water without Feed water tank and does not require any separate storage tank which makes the system unique.This System has its own storage tank and smart faucet. Cost effective that comes fit on every budget. 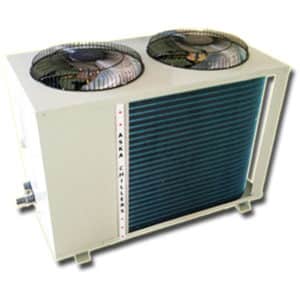 Suitable for use with reservoirs, hydroponic systems & aquariums.Features a commercial-grade titanium heat exchanger for optimum performance and corrosion resistance. 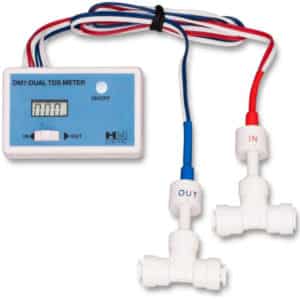 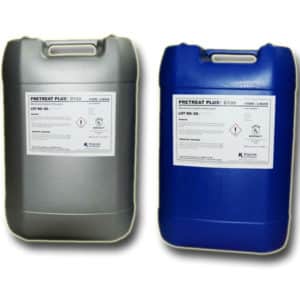 All reverse osmosis (RO) feed waters are different in ionic composition. As a result, different types of scale may deposit on the membranes if the correct antiscalant is not used. Selecting the right antiscalant and cleaning chemicals will optimize operating efficiency and help to prevent plant failure.

Open chat
Hello, 👋
Can we help you?